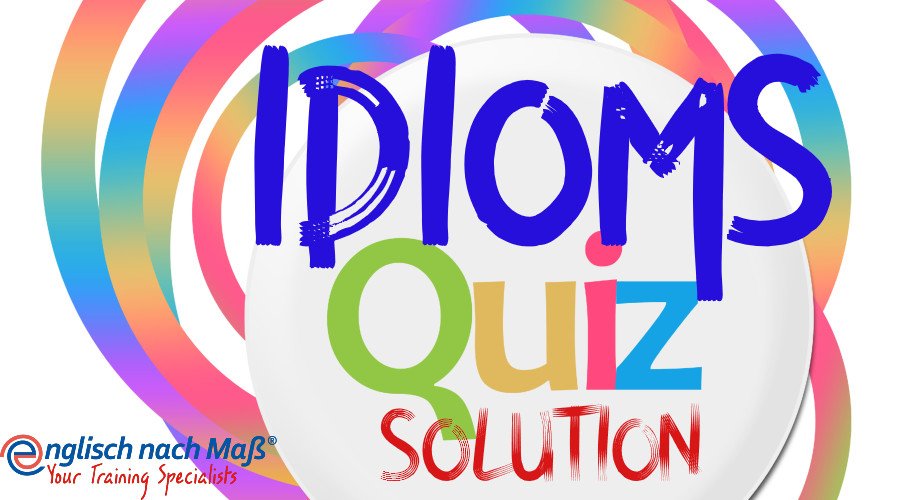 9, h: Example: We can kill two birds with one stone if we return the parcel on the way to the supermarket.

8, e: Example: You can tell he’s the birthday boy because he is drinking like a fish!

3, j: Example: Following this recipe is a piece of cake.

7, g: Example: I think I would feel awful if I ate all that food, but Tim seems to have a cast iron stomach.

6, c: Example: Kim was yelling while I was listening to the radio so I told her to put a sock in it.

4, b: Example: At the birthday party, the kids pigged out at the dinner buffet.

5, d: Example: Nina was trying so hard to make the picnic perfect, she was packing everything but the kitchen sink!

1 a: Example: He just- the lights are on but nobody’s home! 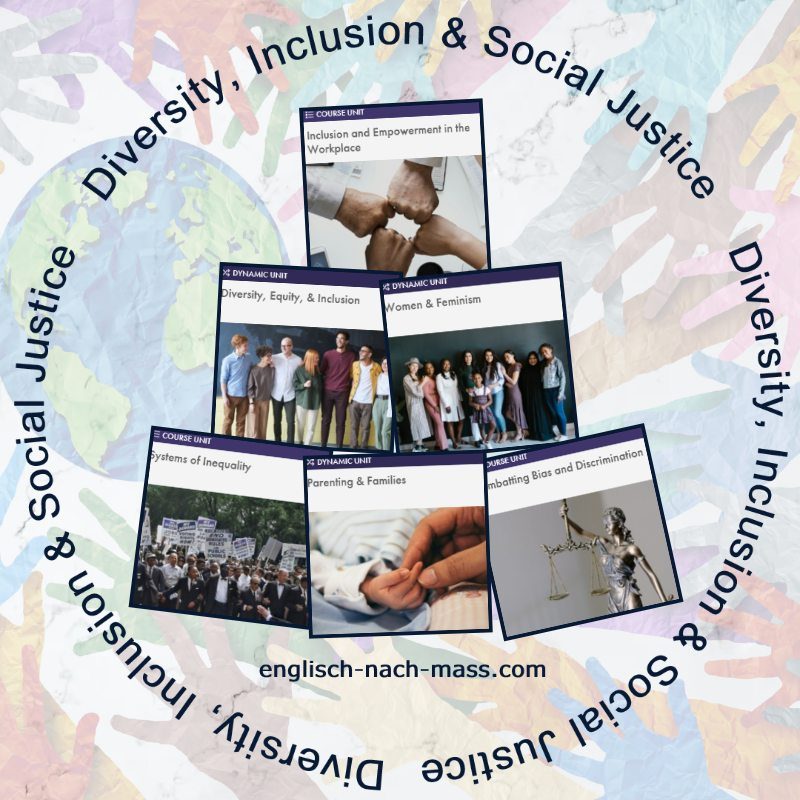 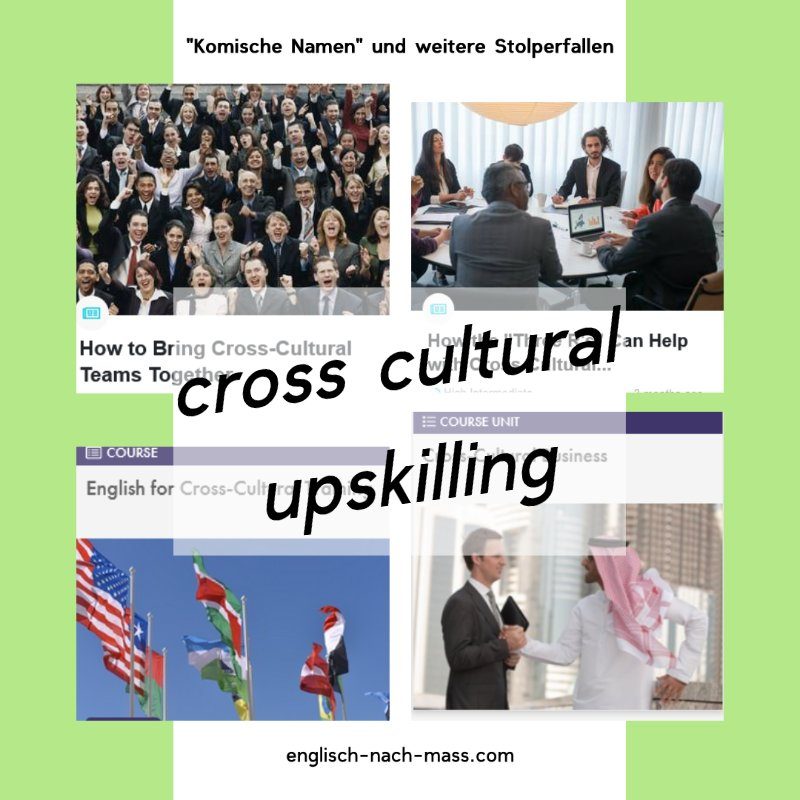 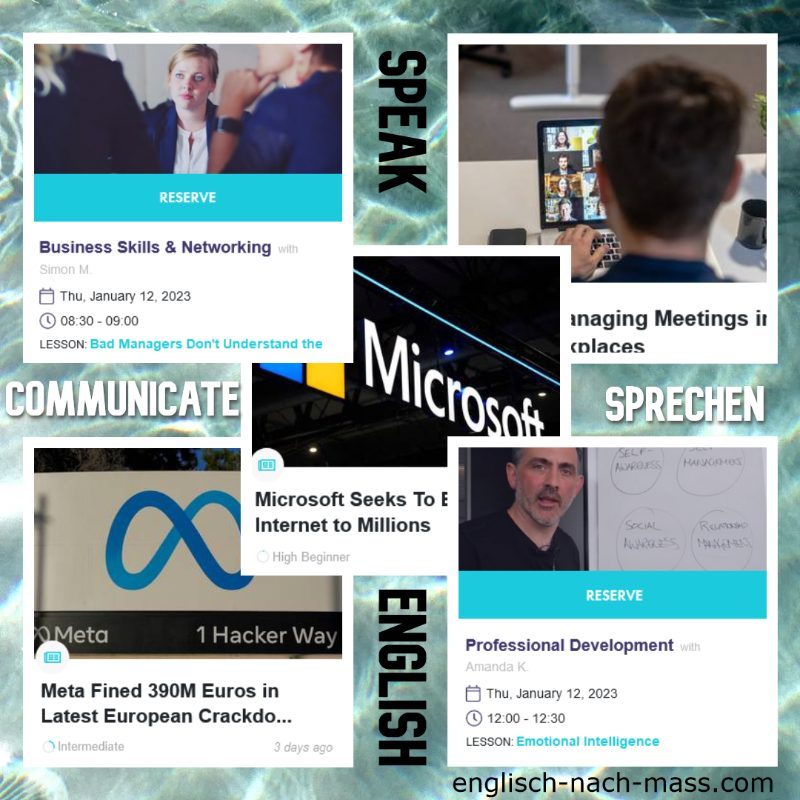