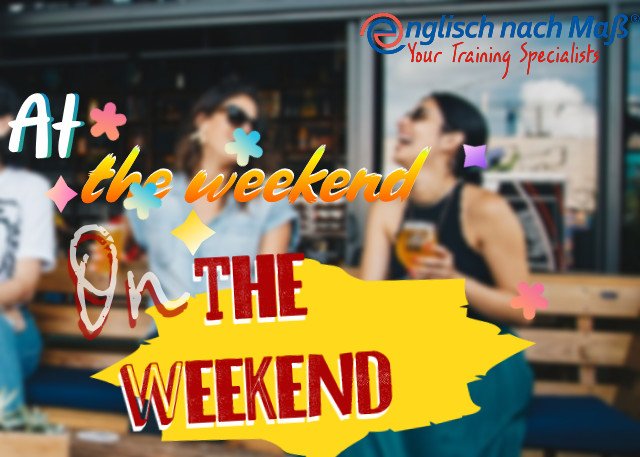 Ahhh, the weekend. Saturday and Sunday – no work, all play.

Did you know, that the concept of a weekend is fairly recent? As part of the Industrial Revolution, workers often labored (very hard physical work) six or even seven days a week. The change came through 20th-century labor unions. Their activism eventually standardized the five-day workweek.

Have an awesome weekend!! 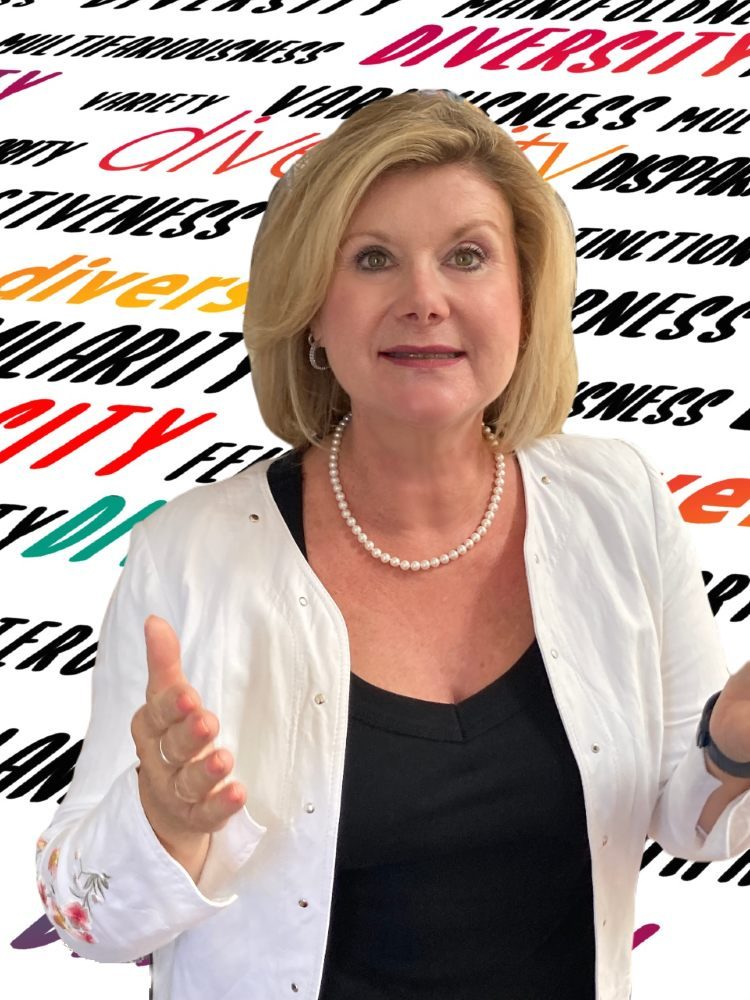 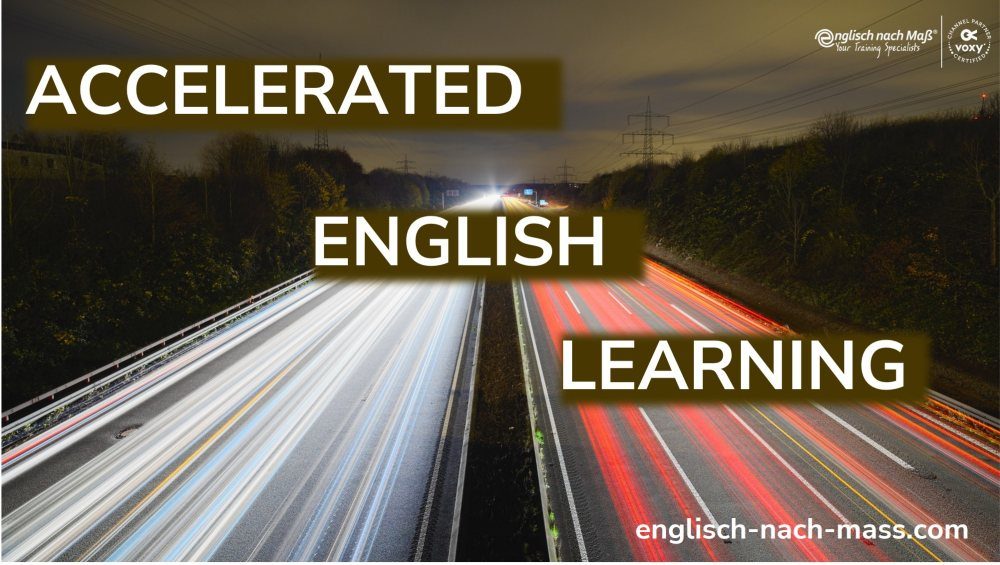